German football is known for being fast, technical and offensive. One of the most well-known terms in German football is "gegenpressing" - or counterpressing. Meaning, how to press the opponents after losing the ball.

In this webinar, one of the most experienced German coaches - in one of the Bundesliga's best clubs, Borussia Mönchengladbach, will explain how you can use counterpressing in your own game model.

But how can I use this defensive momentum for myself in an offensive and profitable way? With the aim of answering this question, we will on the one hand define what types of counterpressing exist and what details need to be considered in relation to the previous game situation.

After this webinar, your opponent teams will never more feel relaxed when they play your team. :-)

What you will learn

Date: Was June 3rd at 8.30 PM (CET) but sign up for the waiting list so we can inform you when we have it the next time. Probaly in june.
SIGN UP FOR WAITING LIST

This webinar is presented together with Borussia Mönchengladbach. One of Germany's most successful football clubs in the history. 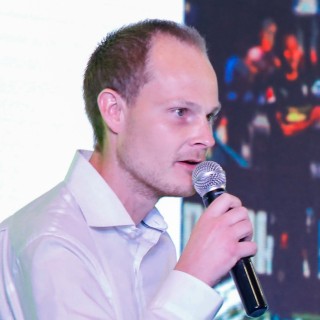